Car racing can be traced back to the period when automotives were invented. The first car race was held sometimes back in 1895 from Paris to Bordeaux, over a distance of 1,178 KM, with the fastest driver clocking an average speed of 24.15 kph. Since then, other races have been organized, and here we shall look at some famous car races.

The Dakar Rally is considered one of the most popular races in the world. The race idea was birthed after a French racer Thierry Sabine got lost in the desert during a regular desert race. In 1977, the first 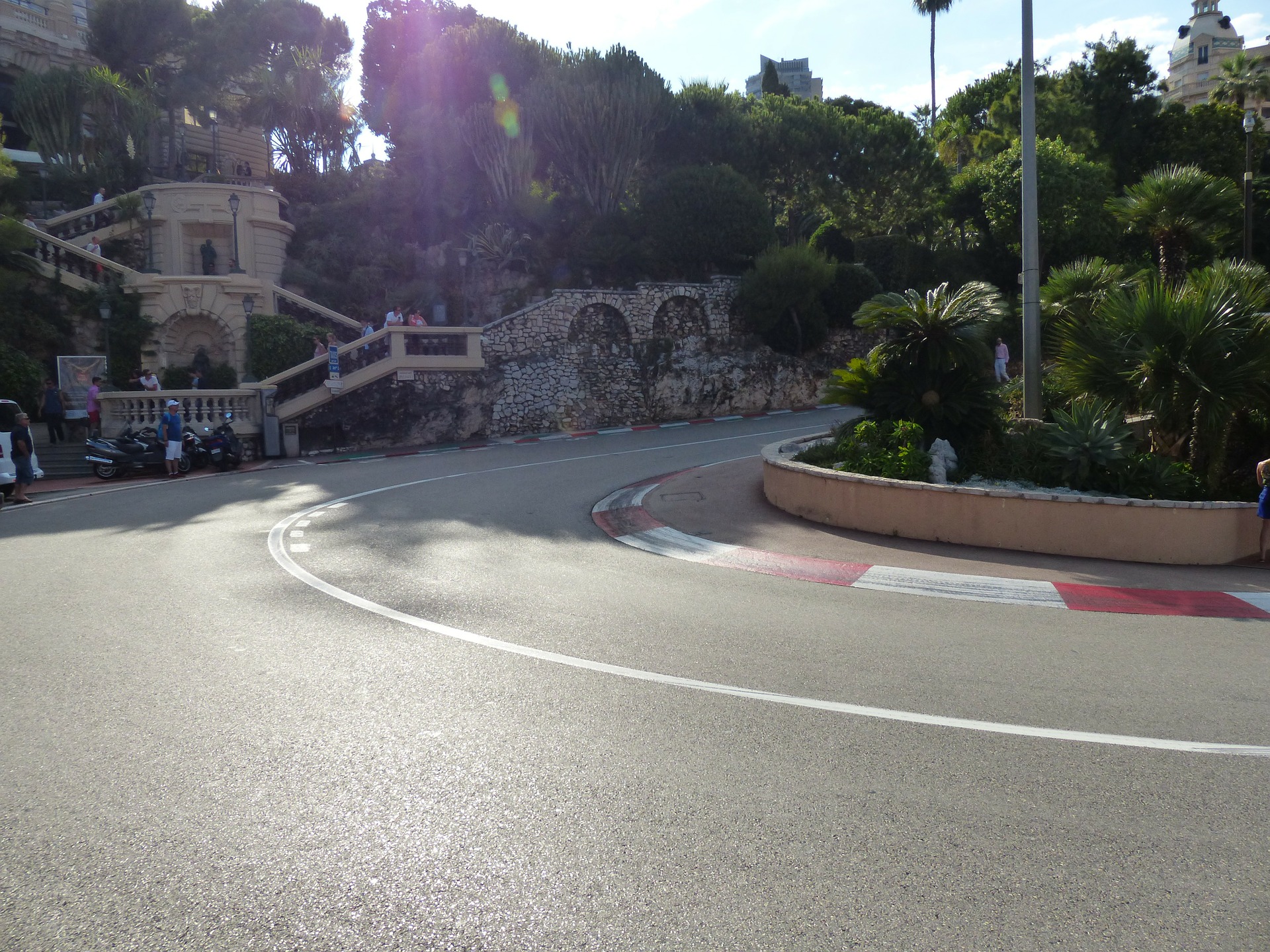 The Monaco Grand Prix held at the Circuit de Monaco is one of the most famous F1 race. The first race took place in 1929 and is held on the last weekend of May each year. In recent years, the race has attracted technologically advanced F1 cars with increased speeds and driver safety.

The 24 Hours of Le Mans race has been held every year since its inception in 1923 and takes place Le Mans city, France. The winner is determined by the driver, who covers the most distance over a 24-hour timeline.

How a Car Works